5-07-2022, 15:39
MIBR, Tyloo, IEM Cologne match
Prediction and bet on MIBR vs Tyloo, statistics, odds. MIBR will meet Tyloo on July 6th, and our experts will present a prediction for this event.

Our Expert Predictions & Analysis on MIBR vs Tyloo

MIBR is ranked 20th in the world ranking, but it is unlikely that they will be able to improve their position in the near future, since they show far from the best results. At the moment, the team is on a series of three defeats and cannot find its former form.

Recall that the Brazilians lost to Movistar Riders (3:16) and Rare Atom (0:2) at the ESL Challenger tournament, and within the framework of this championship they again failed to cope with the Spaniards on the map Ancient - 13:16. It is noteworthy that on none of the maps, with the exception of Dust2, "made in Brazil" do not have more than 60% win rate. 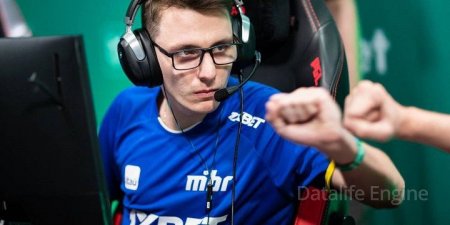 Tyloo are ranked 55th in the world rankings and even in their region they have shown a bad game before. Once they were considered the strongest team in China, but now the situation has changed dramatically. Before arriving at this event, the team was defeated in five out of six fights.

It is not surprising that in the opening confrontation with Tyloo, the Chinese also lost with a score of 9:16, while in the first half they took only one round. The Dragons have very little practice and haven't played many maps for a long time, so it's unlikely that they will be able to achieve great heights on IEM Cologne.

We think that MIBR will be able to pull themselves together and win in the upcoming match. Brazilians are superior in class and experience, so they should not face big problems. Plus, the Chinese themselves have recently performed quite poorly and have been on a losing streak. Our prediction - MIBR victory for 1.55 in Mostbet.
Next article Previous article